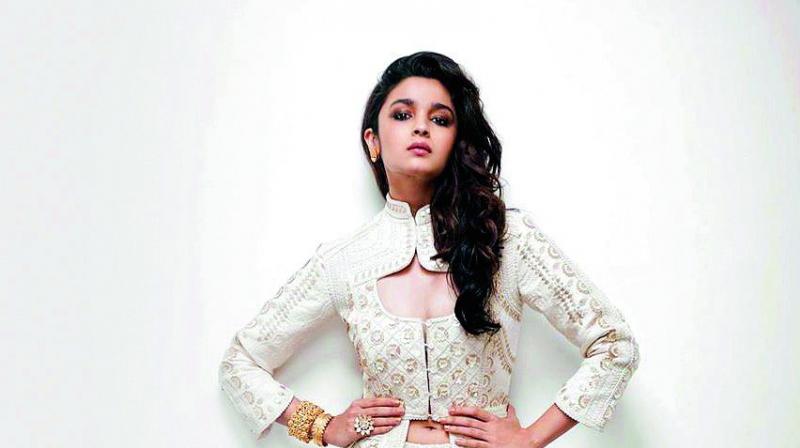 The good news for director Ram Madhvani is that he won the best director award at an award ceremony for the highly applauded Neerja. The bad news is that he lost the best film award to Pink. The bigger disappointment though was when Sonam Kapoor, who was considered the strongest contender this year for the Best Actress for her sterling performance as Neerja Bhanot, lost the award to Alia Bhatt.

Alia, truly the star of the moment, walked home with the Best Actress award for her two diametrically opposite performances in Udta Punjab and Dear Zindagi. Ram, who met Sonam after the awards, said she was sorely disappointed. “We were all very happy because the film has been recognised. I was honoured to be selected for the Best Director, though I felt Shakun Batra’s direction of Kapoor & Sons was also worthy of the recognition. Jim Sarbh won the Best Debutant award and we breathed a collective sigh of joyous relief when Shabanaji won the Best Supporting Actress award for film,” he added.

However, Sonam’s exclusion from the circle of happiness was a damper for the Neerja team. If it was any consolation to Sonam, her brother Harshvardhan Kapoor won the Best Debutant award along with her Neerja co-star Jim Sarbh. Speaking of awards Alia had earlier said, “I’d be lying if I said I am not looking forward to the awards. I know there are others with an equally strong chance of winning. May the best woman win.”
Source by deccanchronicle….
Share: