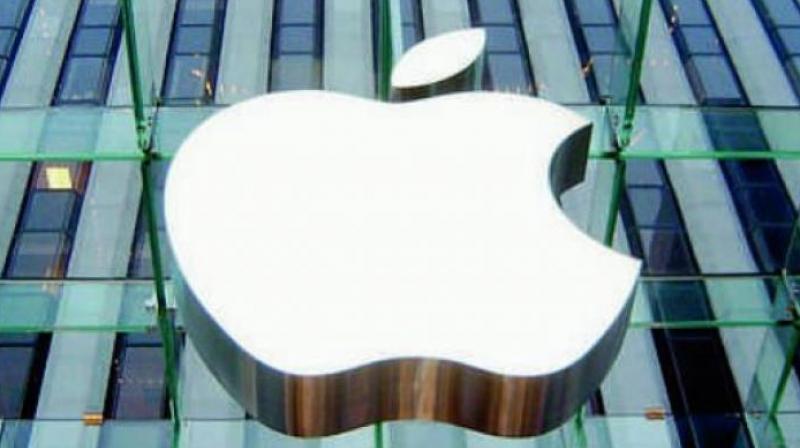 Apple is paying $450,000 to settle allegations that the iPhone maker operated and closed two hazardous-waste processing plants without submitting the proper paperwork to California environmental regulators. The agreement announced Tuesday involves a now-closed plant near Apple’s Cupertino, California, headquarters and another one in nearby Sunnyvale.

California’s Department of Toxic Substances Control alleged Apple opened, ran and then closed the Cupertino plant without regulators’ knowledge. The plant processed about 1.1 million pounds of waste created by Apple’s devices during a two-year period before closing in 2013, when the operations were moved to Sunnyvale. Regulators say Apple processed about 803,000 pounds of electronic waste in Sunnyvale before notifying the state about its activities there.

Apple described its conduct as “an oversight in paperwork” that didn’t affect its health and safety standards, which the company says are even more stringent than the law requires.

The complaint filed against Apple didn’t include any allegations that anyone or the environment was harmed. But state regulators did accuse of Apple of mishandling fine dust vacuumed up from the Sunnyvale plant in 2013 after some devices were shredded.

Regulators say the “baghouse” dust included hazardous levels of copper, zinc and other particles that were improperly sent to a recycling center in Roseville, California, located about 140 miles away. The Roseville center wasn’t authorized to store or treat the hazardous waste before it was sent to Canada, according to regulators. Settling the case cost Apple a relative pittance. The company ended September with nearly $238 billion in cash.