Indian women’s cricket team beats Pak, wins Asia Cup T20 tournament
India, who are on a 32-game unbeaten streak, defeated Pakistan by 17 runs, after putting up a total of 121 runs. 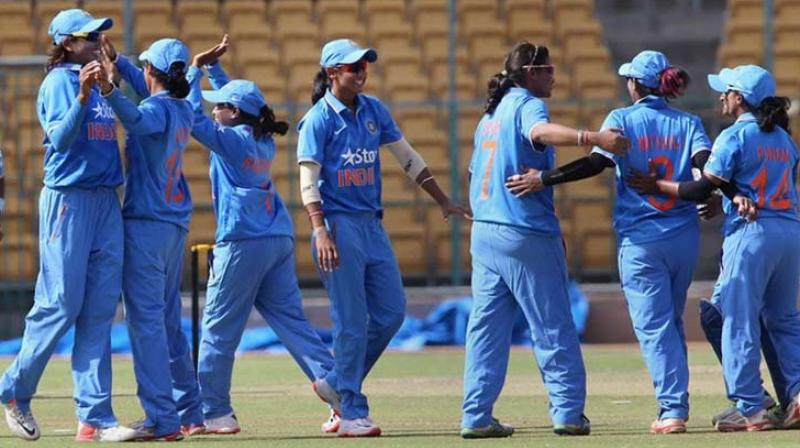 Bangkok: The India women’s cricket team defend their Asia Cup T20 title after beating arch-rivals Pakistan in the finals of the continental tournament. This is their fourth win over Pakistan in the Asia Cup.

India, who are on a 32-game unbeaten streak, defeated Pakistan by 17 runs, after putting up a total of 121 runs for the loss of five wickets. Their arch rivals could only muster up a tame 104 for six in their 20 overs.

It was the second time that India got the better of Pakistan in the competition, having beaten them by five wickets in the league stage besides remaining unbeaten in five games en route to the final.

It was also a sweet revenge of sorts for India, who had lost to Pakistan during the World T20 at home in March. Recently, the ICC had docked them six points for not playing Pakistan.

The first four editions starting from 2004 were played in the 50 over format and the following two have been in the shortest format. In the last edition held in Guangzhou in 2012, India lifted the trophy after defeating Pakistan in the final.

Mithali Raj’s unbeaten 73 was the highest score in the tournament. Jhulan Goswami, Ekta Bisht and Preeti Bose were the stars with the ball for India, as the trio picked up four of the six Pakistani wickets in the game.