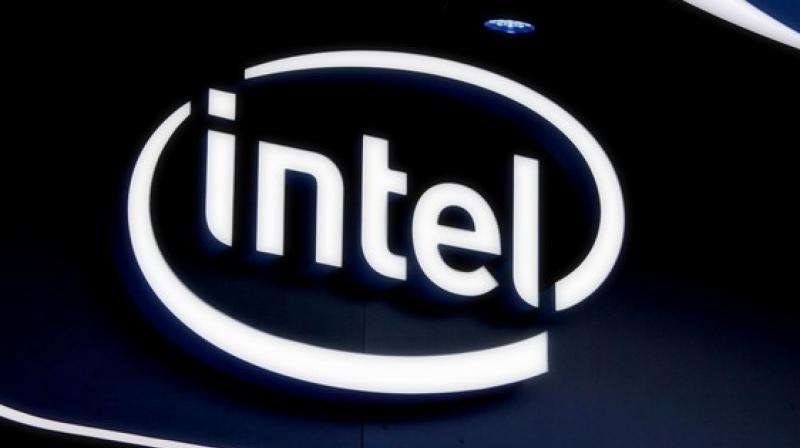 Intel is about to layoff a major portion of its wearables division, people familiar with the matter claims, according to recent media reports. However, the company has denied it.

In a statement to a technology news website TechCrunch, Intel denied the news. They said, “There is no way stepping back from the wearable business.”

In June, Intel recalled Basis Peaks, a fitness watch which tracks health and sleep habits, due to overheating issues. The company immediately shut down the service and warned the customers not to wear it, effecting 0.2 per cent of users.

Those closer to the company said Intel is planning to take a major step back from its investment in the space, possibly they will exit from wearables altogether. The move will cause a large number of layoffs in NDG, reported TechCrunch.