The broadband service was built to support the Internet requirements of those who need it the most. 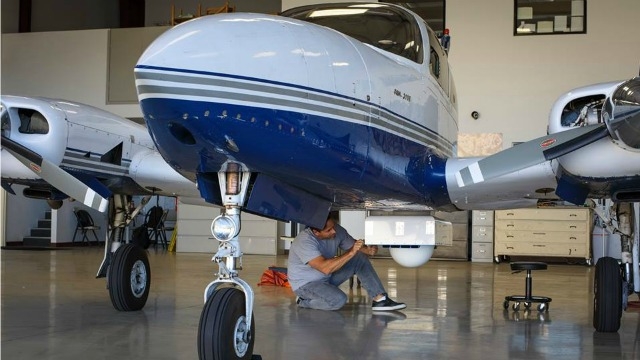 The latest efforts of Mark Zuckerberg and Facebook has lead to a new world record. The social media giant has made great strides in its attempts to bring the Internet to all corners of the world, especial developing countries that need it the most.

Mark Zuckerberg announced via his Facebook handle that a new record has been set for beaming data at a rate of 20 Gbps over 13 km.

The company uses drones to reach areas that are virtually unused. This completely eliminating any wastage caused by infrastructure, hills or even mountains. The drones that will be fitted with the new broadcasting technology will be solar powered, meaning that with the exception of general maintenance the drones will cost practically nothing to operate. Furthermore, Mark Zuckerberg claims that the record-breaking technology takes less energy than a lightbulb, meaning that solar-powered drones can continuously broadcast as long as the sun is up.

Google has also made similar attempts to bring free Internet to those who need it the most. In India, Google in collaboration with the Indian government has brought free Internet to railway stations across the country. It has also invested in Project Loon, a network of balloons that will transmit the Internet from the sky.

The new technology is nothing short of ground-breaking. 20 Gbps divided by even 10,000 individuals, still add up to about 2 Mbps per person. On the other hand, whether the technology can sustain 10,000 people at the same time is unknown. However, the Connectivity Lab team will probably refine the technology before it releases it.