Meizu’s high-end flagship Pro 6 Plus announced
The smartphone will be available in Asian and European markets at a starting price of $435 (approximately Rs 30,000). 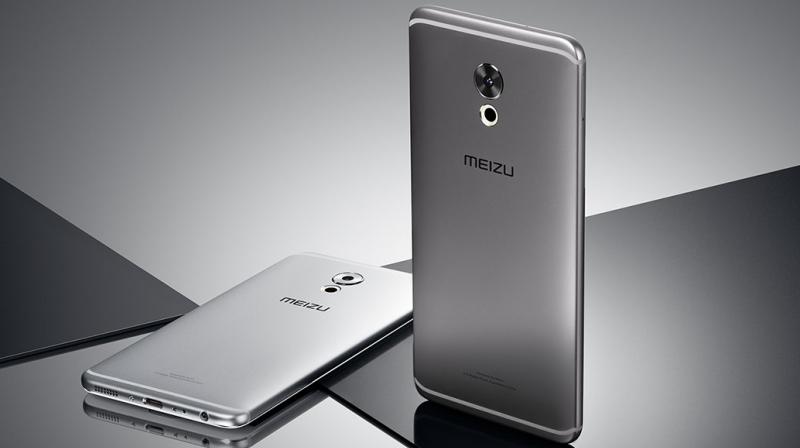 Chinese smartphone maker Meiza recently unveiled its latest high-end Pro 6 Plus flagship smartphone along with the Meizu M3X. The former serves as the successor to the company’s Pro 6 flagship smartphone that was launched earlier this year. The devices were announced on Meizu China’s official website.

Meizu’s Pro 6 Plus features a 5.7-inch AMOLED display with support for Quad HD (2560×1440 pixels) resolution. The smartphone offers 4GB RAM along with either 64GB or 128GB internal storage options. The smartphone packs Samsung’s octa-core Exynos 8890 processor and is powered by a 3,400mAh battery. Furthermore, the device is complemented with Flyme 6, which is based on Android 6.0.1 Marshmallow.

On the camera front, the smartphone sports a 12MP rear camera with features like OIS (optical image stabilization) and 4K video recording and 5MP front camera with f/2.0 aperture. The company has also reportedly added over 400 new features including better photo capturing along with its own AI Engine called One Mind.

As far as the connectivity is concerned, the Meizu Pro 6 Plus flagship packs a USB Type-C port, a 32-bit audio DAC chip, a 3.5mm audio jack and 4G LTE support. According to the company, the Meizu Pro 6 Plus will be available for purchase in Asia and Europe at a starting price of $435 (approximately Rs 30,000), starting December.