Moto Z and Moto Z Force to be Daydream ready with Android Nougat
The devices will be compatible with Google’s Daydream virtual reality platform. 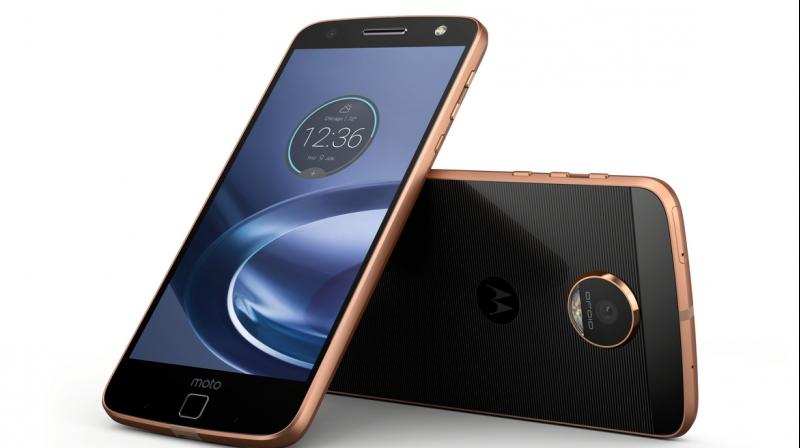 Lenovo will be rolling out the Android 7.0 Nougat update for its Moto Z and Moto Z Force smartphone. The devices will be compatible with Google’s Daydream virtual reality platform.

Lenovo claims that these two will be the first official Daydream-ready smartphones after Google Pixel and Pixel XL. Currently only Pixel phones are totally compatible with the Daydream VR headset.

Lenovo says that Moto Z and Z Force meet all the criteria for Daydream compatibility based on their display capabilities, graphic performance and sensors. Chinese smartphone maker ZTE also claims to have Daydream-ready smartphone, but Google only lists Pixel phones as totally compatible to the VR platform.

Users still need to buy the Daydream headset in order to enjoy virtual reality games and other apps. The VR headset will be selling at a price of $79 and will be available through Google’s online store, Best Buy, or Verizon.

Moto Z features a 5.5-inch QHD display with a resolution of 1440x2560pixel resolution, powered by Qualcomm Snapdragon 820 processor coupled with 4GB of RAM. The smartphone offers a 64GB of internal storage which is expandable up to 2TB via a microSD card. It sports a 13MP rear camera and a 5MP front camera.

In terms of connectivity, the device sports 4G LTE, Wi-Fi 802.11ac, Bluetooth v4.1, GPS/ A-GPS, NFC, and a USB Type-C port. Moto Z is fuelled by a 2600mAh battery. Like Apple’s iPhone 7, the handsets will not sport the 3.5mm headphone jack, instead the company will provide customers with a 3.5mm-to-USB-Type-C adaptor.