Nawazuddin Siddiqui in Freaky Ali sequel?
The sequel of Freaky Ali will have to happen only after the other commitments. 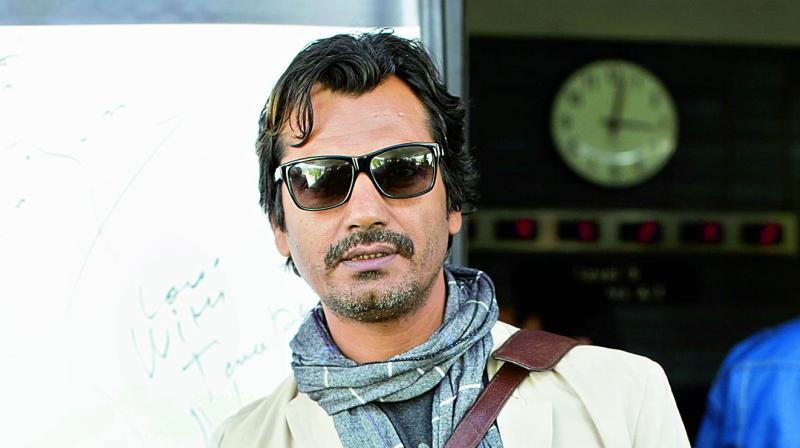 Directed by Sohail Khan, Freaky Ali brought to light a very different side of Nawazuddin Siddiqui. The film, that revolved around golf, saw Nawaz share screen space with Amy Jackson and Arbaaz Khan.

According to sources, the actor has agreed to be part of the sequel. “Sohail has shared the idea with Nawaz, to which he has given his nod. Nawaz wrapped up Babumoshai Bandookbaaz and is now shooting for Munna Micheal alongside Tiger Shroff.

After that he will start Chandamama Door Ke with Sushant Singh Rajput. The sequel of Freaky Ali will have to happen only after the other commitments. We’re looking at second half of 2017,” informs a source.
Source by deccanchronicle…
Share: