‘New software to protect laptops even in sleep mode’ 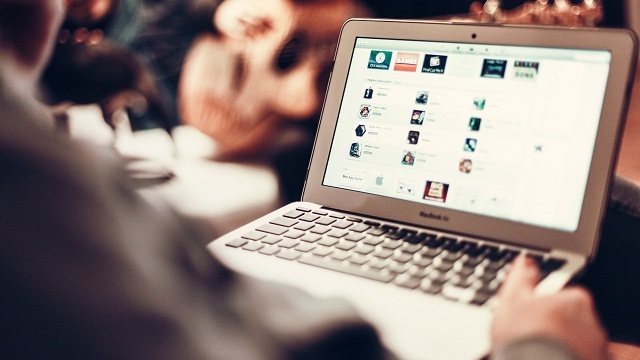 Worried about how to protect personal information in your laptop? Researchers have came up with a new software to safeguard data even when the computer is in sleep mode. The software – Hypnoguard – was developed to protect “data-in-sleep” by researchers from Concordia University in Canada. When installed, the system encrypts the computer’s random-access memory (RAM) before it enters sleep mode, and then decrypts the data upon waking with hardware-backed uncircumventible user re-authentication.

Researchers designed the system by integrating password-based authentication with widely available hardware security features in modern consumer-grade computers. “Protecting data is especially difficult when a computer goes to sleep, which happens when a laptop’s lid is closed, or after a certain period of user inactivity,” said Lianying Zhao from Concordia University. He said that if a computer in this mode falls into the wrong hands, a malicious person can extract the data found in the machine’s RAM in a number of technical ways.

“The entire process is transparent to the user, who simply enters a regular ‘unlock’ password when the computer wakes up,” said Mohammad Mannan, associate professor at the Concordia University. “There is almost no impact on usability. For an average computer with eight gigabytes of memory, the process only takes about a second,” he said. “Professionals for whom security is paramount – people like government agents, journalists and businessmen – should benefit the most in terms of protecting secrets in RAM,” said researchers. “If their computer is lost or stolen, or if they are forced to reveal their password, Hypnotised will provide that extra layer of protection,” they added.